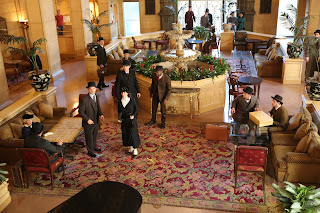 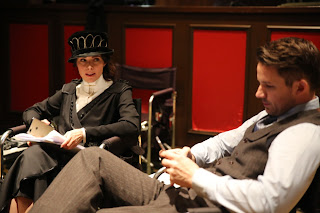 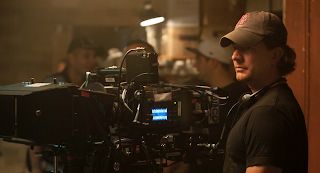 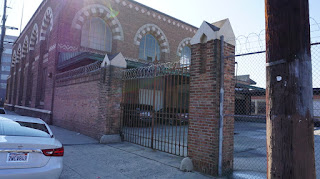 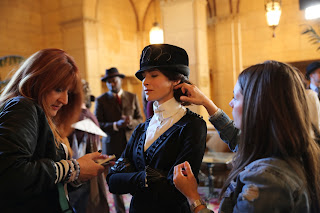 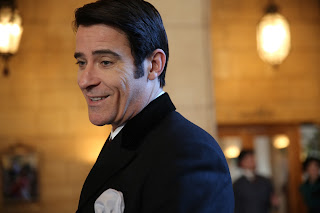 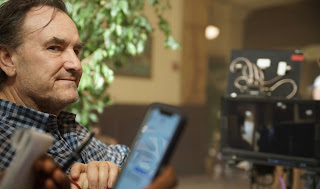 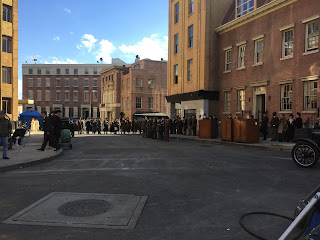 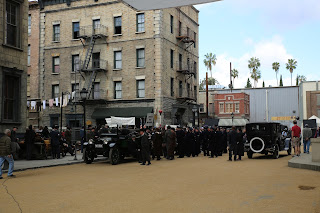 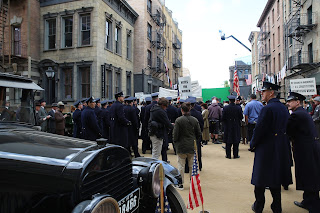 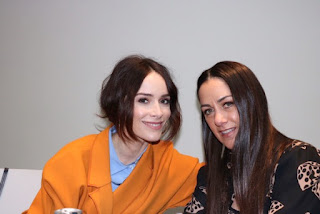 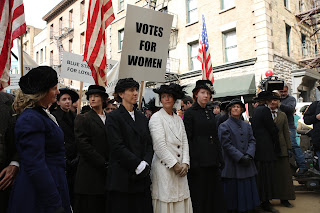 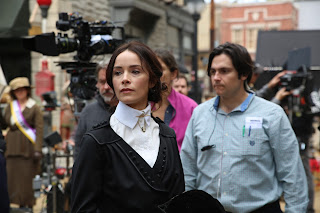 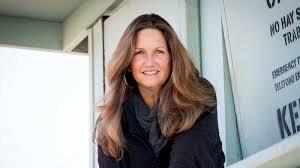 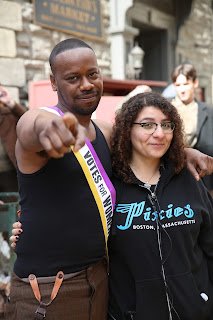 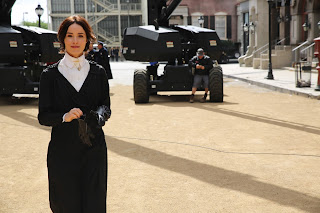 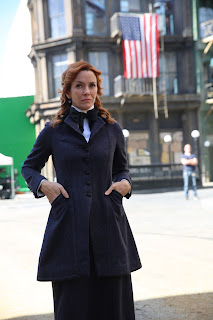 mens ed pills said…
Link exchange is nothing else however it is simply placing the other person's website link on your page at suitable place and other person will also do same in favor of you.
5:04 PM

erection pills online viagra said…
great points altogether, you just received a brand new reader. What may you recommend about your put up that you just made a few days ago? Any sure?
5:09 PM

ed medication said…
I go to see each day a few websites and information sites to read articles, except this web site gives feature based articles.
5:21 PM

mens ed pills said…
Hello! I've been following your site for a while now and finally got the bravery to go ahead and give you a shout out from Austin Texas! Just wanted to say keep up the excellent work!
5:32 PM

embroidered belt said…
My experience, both times with him, was that we got together briefly once or twice, early in his prep phase, I gave him the highlights of what we are trying to do with the series, my take on his episode, as far as what moments I think are key to hit as he goes.
11:07 PM 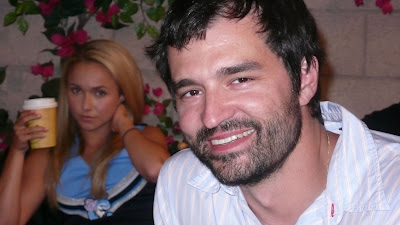 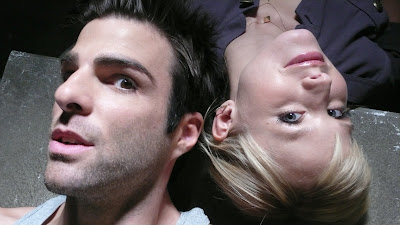 BEEMAN’S BLOG – SEASON 2, EPISODE 11 "POWERLESS" WARNING SPOILERS ARE CONTAINED WITHIN Sorry for getting the blog up a little late this week. Sadly, here at the HEROES offices we’ve dropped below a skeleton crew to a nobody crew, and I got stuck doing all the computer uploading, research and spell/fact checking alone. If there are more mispellings and fact mistakes than usual, forgive me! So… Tonight our eleventh episode aired. It was written by Jeph Loeb and directed by Allan Arkush, both of who did their usual outstanding job! And I hope you all agree it is a fitting end to this segment of the season. This time I thought I would do something a little different. I’ve been meaning to interview our composers Wendy Melovin and Lisa Coleman since way back since last season. I’ve actually tried t 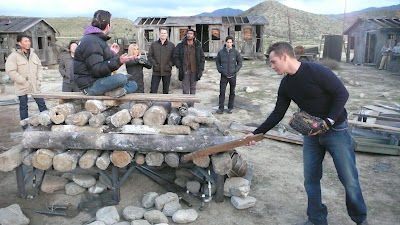 BEEMAN’S BLOG SEASON 3 – EPISODE 25 “An Invisible Thread” Dearest readers, this is a sad moment for me, as it will be, not only my final blog for Season 3, but also my final blog for HEROES. You see, I will not be returning to HEROES for Season 4. Ultimately this was a financially motivated decision made by NBC. They no longer want to have a Producer/Director position on the show. But it coincides well with my own innate wanderlust, and so, while sad to leave so many friends and comrades, I am excited for the future. Having said that, while this will be my final blog respective to HEROES, it is not necessarily my final Beeman’s Blog ever. Over the years I have been careful to keep this blog separate from NBC.com or any other entity that specifically ties it to HEROES. It certainly seems reasonable that I will continue to write on about whatever my next adventures are. It is a bit too early to say, but I have a strong feeling I will be involved in very exciting projects in the